“Directory on Common Ground”in 2004. The directory was prepared with a view to foster linkages between NGO’s and donor agencies concerned with women’s issues. 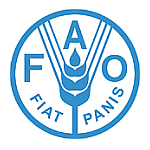 Food and Agricultural Organisation (FAO) of UN sponsored an agricultural project in 2006 in Daboda and Tirpari Villages, District Gurgaon, Haryana. In this project farmers were imparted skills for more scientific farming using better seeds and better tools and setting up experimental nurseries 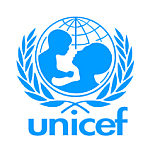 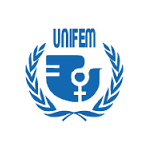 United Nation’s Development Fund for Women has sponsored six Workshops on “Violence against Women and HIV / AIDS” in and around Delhi 2008. 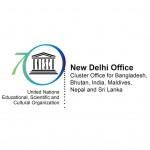 UNESCO:Partnered in the Conference “ Transition of Women from Education to Full Employment “ and sponsored the publication of compendium on the conference.( 2015) 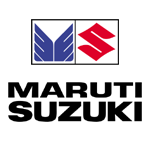 SULABH: Partly sponsored the conference “Transition of Women from Education to Full Employment” (2015) 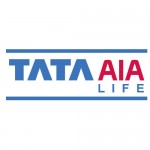 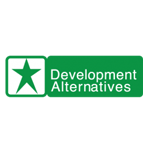 Development Alternatives (DA): Partnered in the organizing the parallel event  – “ A World We Women Want “at CSW60 at UN and sponsored the publication of Compendium of best practices to achieve SDGs.(2016) 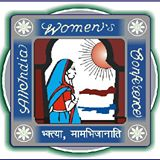 All India Women’s Conference (AIWC): Partnered in organizing the parallel event – “A World We Women Want “at CSW60 at UN and hosted the National Consultation.

Heinrich Boll Foundation (HBF) : Sponsored the travel for one person to attend the CSW60 at New York.

(i) Co-sponsored the Computers in Schools project

Department of Science & Technology (DST)has sponsored a project in 2008 for three years which is being implemented in five villages namely Daboda, Basunda, Tirpari, Khera and Khurrampur of Gurgaon, Haryana. The emphasis in the project is to study the impact of new and improved agricultural practices specially on women with an aim to reduce drudgery and improve their quality of life.

Women and Child Development (WCD) Department, Madhya Pradesh Governmentsponsored a seminar on “Women Leaders in panchayati Raj” in 1996. The main topics of debate and discussions during the seminar were related to women’s empowerment and girl child.

Individual donors have participated in many of the projects to fill in resource gaps.